In 2012, I started a photographic documentation of the FOGO ISLAND ARTS RESIDENCY PROGRAM. It took me 48 hours each way to travel between Berlin and this very powerful place, Fogo Island, Canada. For now more than 6 years, I continued to work with the artists in residence to capture their experiences of living and working on Fogo Island. Artists in residence often undertake collaborations with Island residents, thus forging a new perspective for both.

FOGO ISLAND ARTS and its parent, SHOREFAST, were originally initiated by Zita Cobb, a native of the island, who gave in to her inner Fogo voice, came back and started this organization, a registered Canadian charity: “We have at least seven seasons that we can identify here on Fogo,” she says, “…and as everybody here is so tangled up with the powers of the natural world, it’s a place where to be human just feels bigger.” SHOREFAST’s main objective is to secure the value of cultural and economic resiliency for Fogo and the nearby Change Islands. 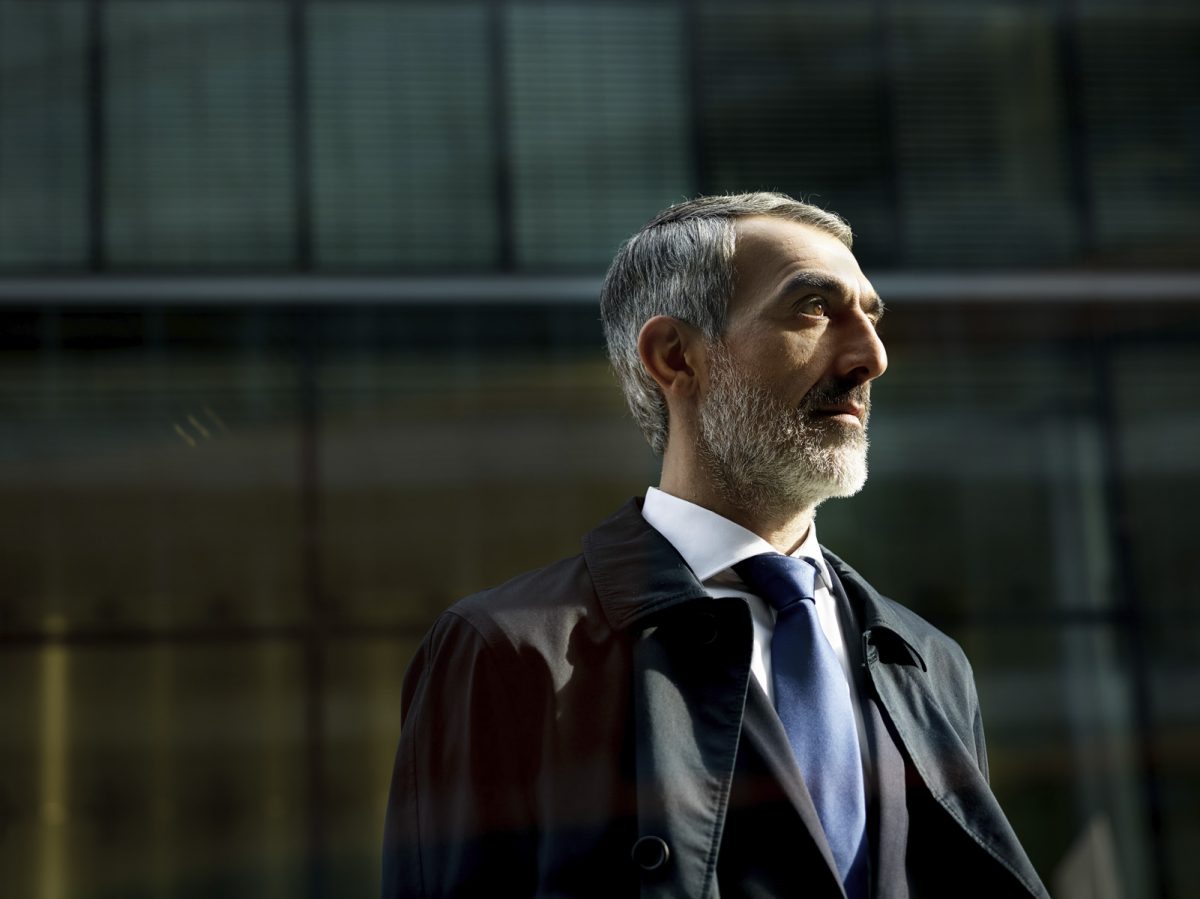 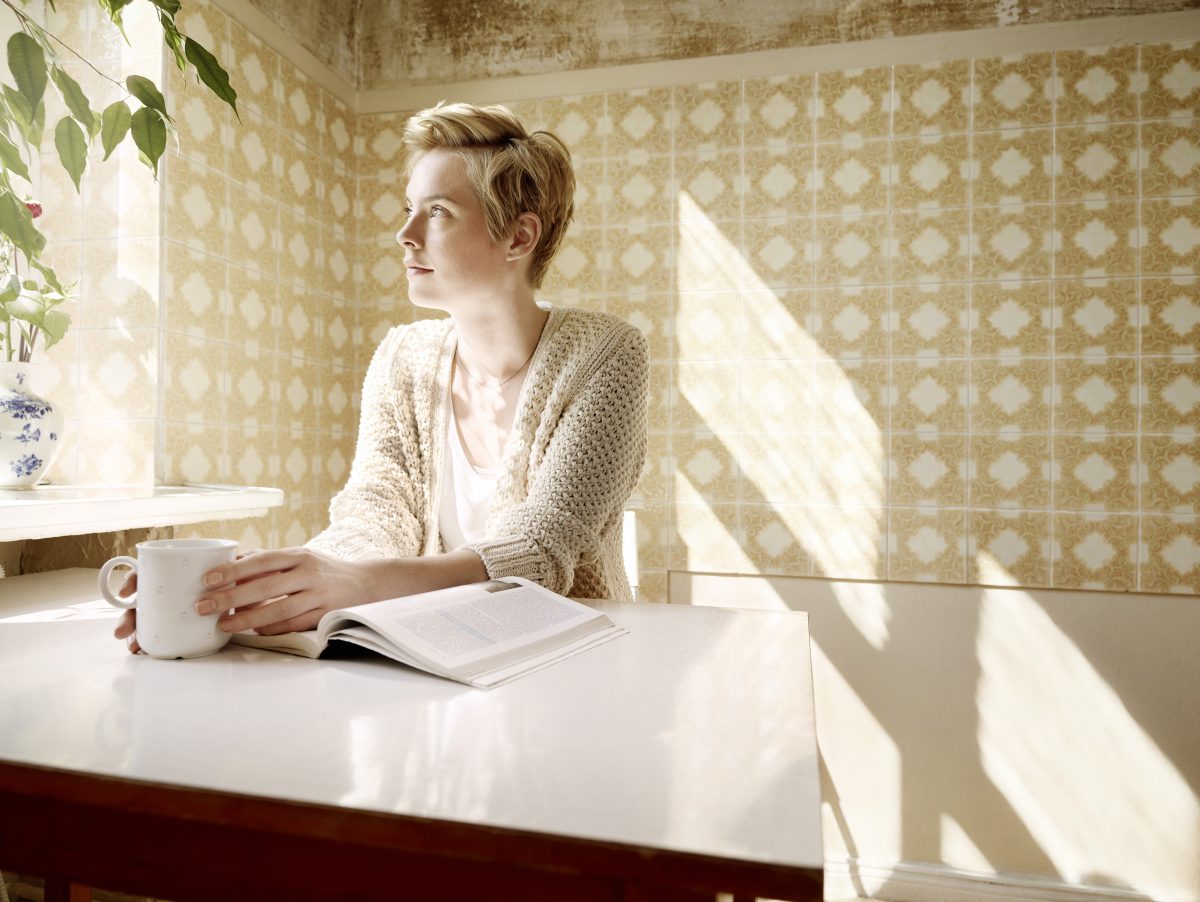