WWTBD (What would Thomas Bernhard do)

As a prelude to its repositioning, Kunsthalle Wien organized a ten-day festival dedicated to the central issues of our society. WWTBD – What Would Thomas Bernhard Do – drew on Thomas Bernhard’s tradition of critical and sometimes unsettling thinking and transposed it to the present, spreading it through a variety of disciplines so as to work towards a productive analysis of the present.

About one hundred practitioners in the visual arts, music, literature, art theory, philosophy, and economics contributed to the performance of a spectacular and innovative play. Every day, there were six to twelve acts of different tempos and tonalities. While these were autonomous, they also formed part of a unified overall program, unfolding over the course of the ten-day run of WWTBD – What Would Thomas Bernhard Do. Both the performers – who came together in choreographed sequences and various formats – as well as the audience members, were productively involved in the action.

Performances replaced lectures and discussion rounds were replaced by readings, concerts, talks, and sets by famous DJs. Together, they opened room for interpretation along the fault lines of society. This was framed around a set by American artist Barbara Kruger, an installation by Austrian artist Heinrich Dunst and a sound piece by Austrian artist Robert Schwarz. 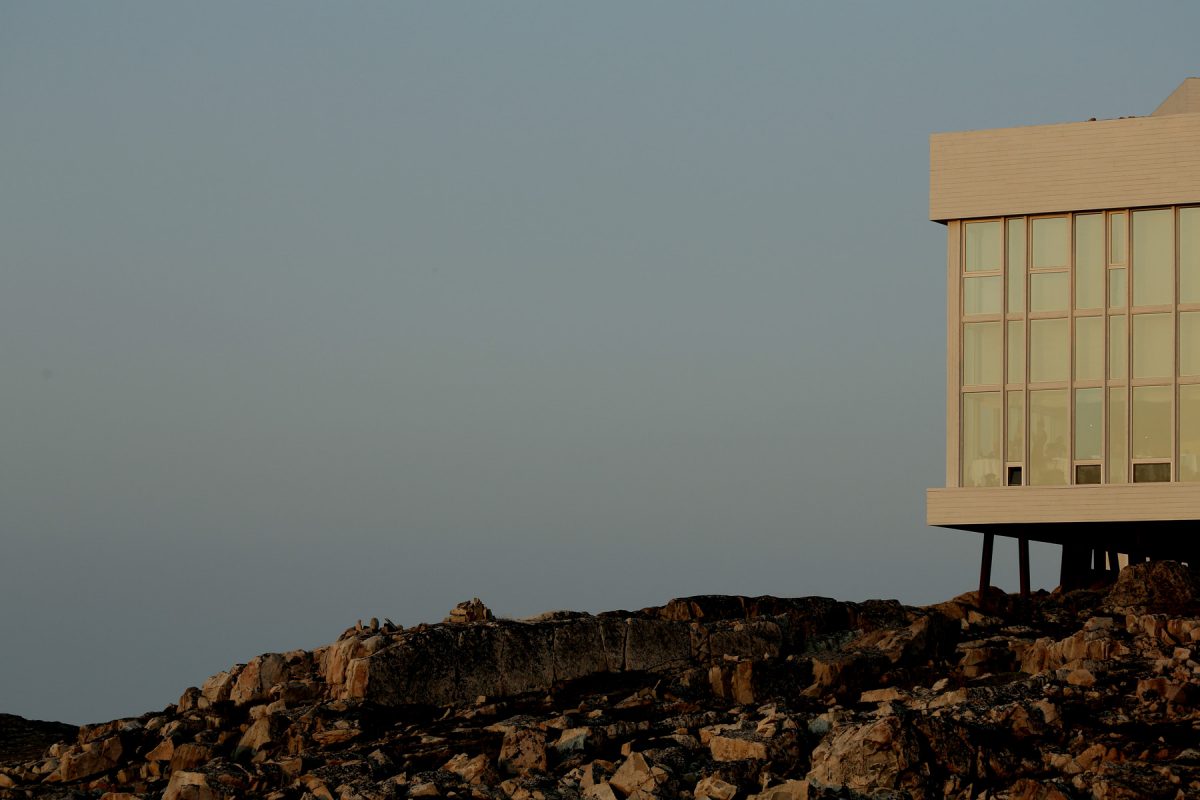 In 2012, I started a photographic documentation of the FOGO ISLAND ARTS RESIDENCY PROGRAM. It took me 48 hours each way to travel between Berlin and this very powerful place […] 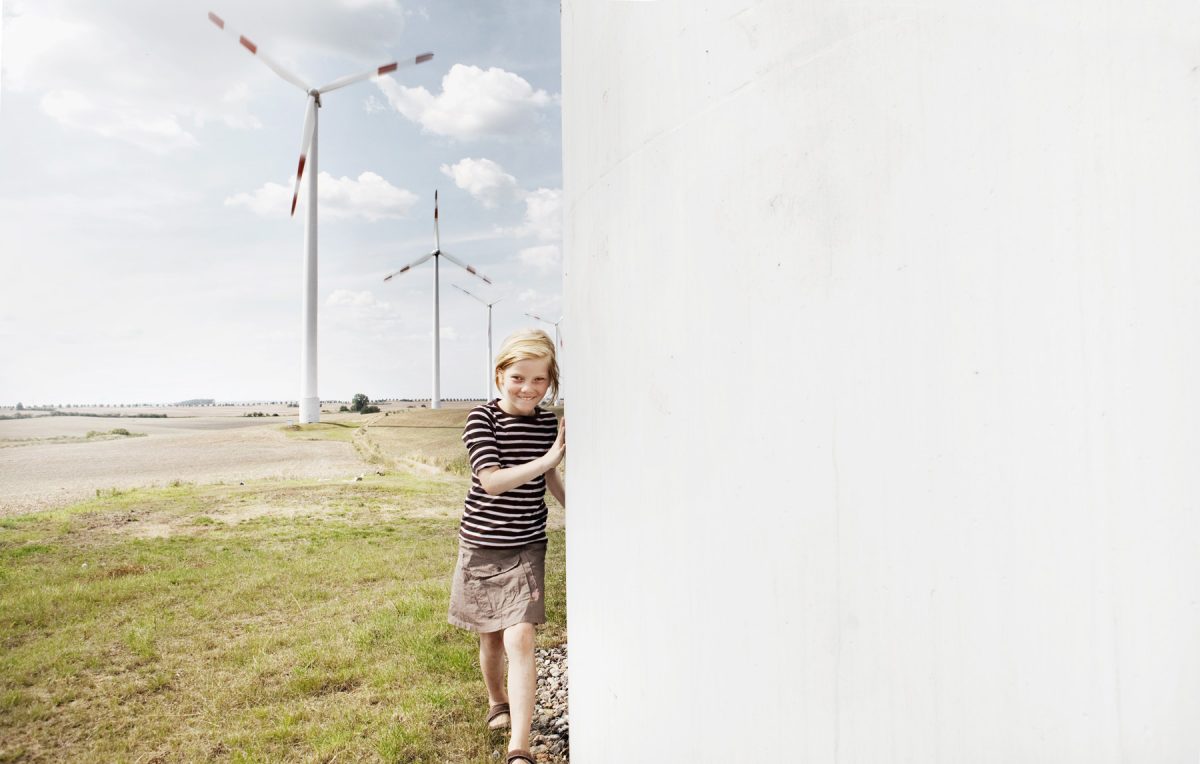